The Differences Between Stomach Flu and Food Poisoning 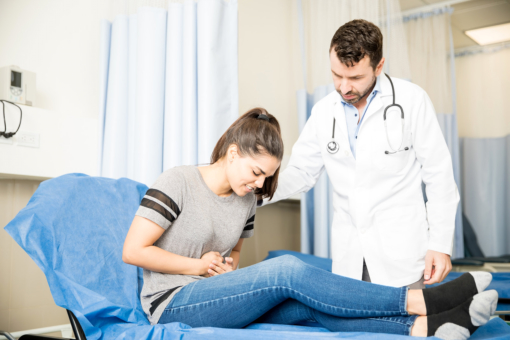 It is a common misconception that stomach flu and food poisonings are similar. But they are not. Food poisoning is a lot more common than stomach flu, and it affects roughly about 48 million people each year. Progressive Urgent Care – Sebastopol gets more frequent patients seeking urgent care services due to food poisoning.

They do, however, have some similar symptoms such as diarrhea, fever, and vomiting. Stomach flu and food poisoning can both be a result of viruses, but food poisoning also involves eating contaminated food.

The two also differ in incubation periods, for stomach flu, it takes 24-48 hours for the virus to incubate after exposure, whereas food poisoning happens fast, about 2-6 hours after eating contaminated food. Both sicknesses resolve after a few days, but the longer the symptoms persist, the more likely you will need a trip to our walk-in clinic in California.

Although both are not particularly fatal, there is one form of food poisoning that will definitely need urgent care in Sebastopol, California, and this is Botulism. The bacteria called Clostridium botulinum produces toxins that impact the nervous system. This causes blurred vision, drooping eyelids, slurred speech, and other neuromuscular symptoms.

If you suspect that you or someone you know has botulism, come to our medical clinic immediately.