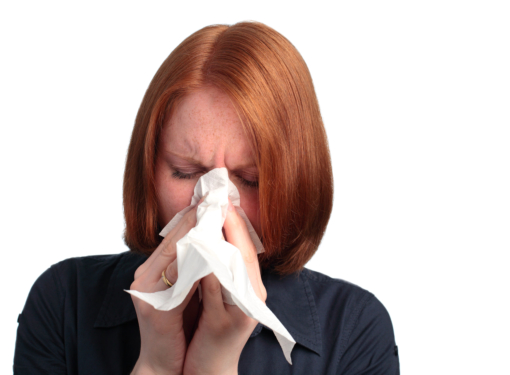 It is never fun to get a runny nose and itchy eyes when allergies flare up. Your goal in such circumstances is to minimize your reactions (maybe even eradicate them) as much as possible. However, you may not have realized that seemingly harmless things surrounding you or seemingly harmless daily habits could actually worsen your symptoms. So, to keep them in check, Progressive Urgent Care – Sebastopol, a walk-in clinic in California, has rounded up a handful of common culprits which you cannot consider as your allies when it comes to dealing with allergies: